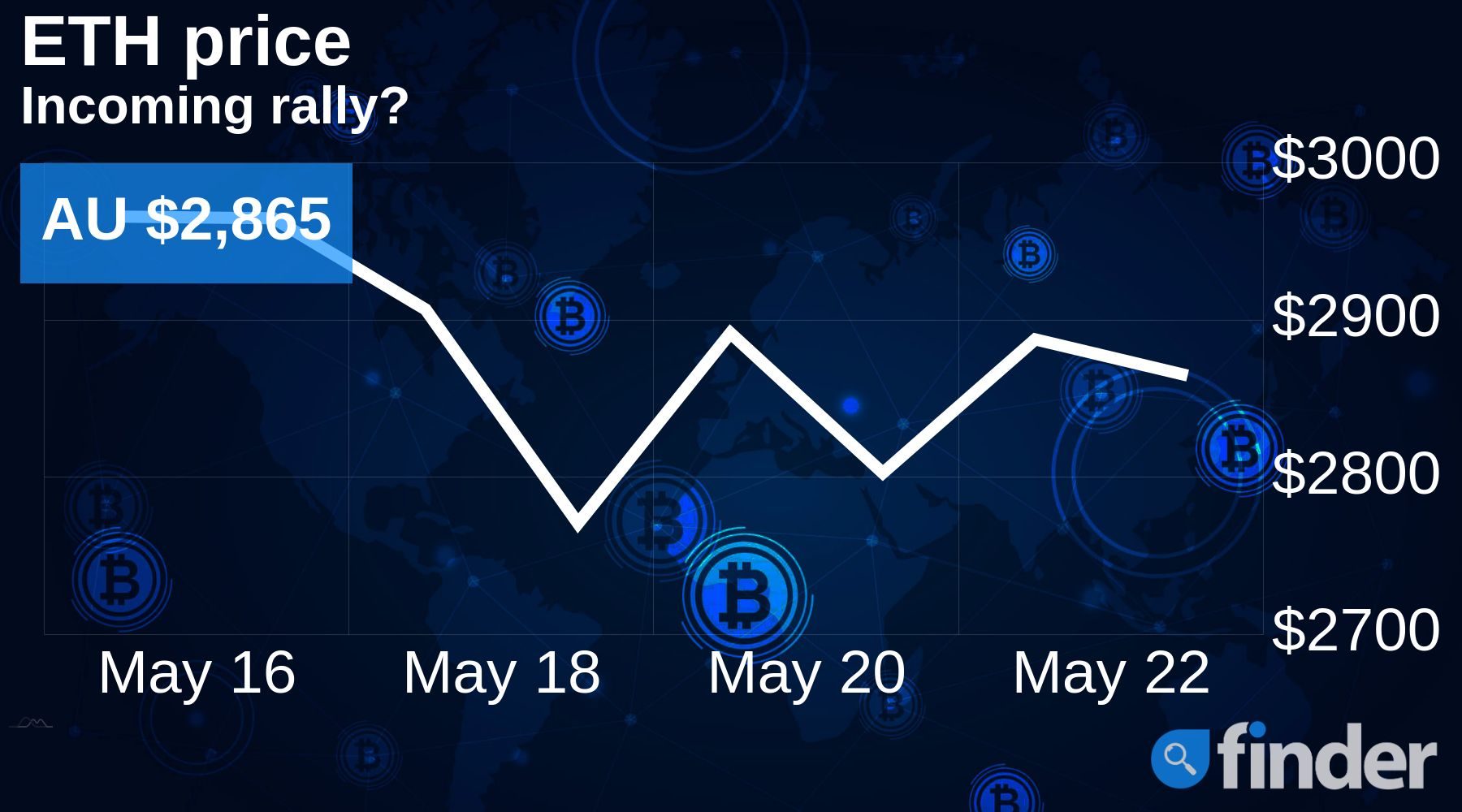 The positive price action comes at a time when prominent national heads and economists have convened at Davos to address the world’s most pressing needs. Late last week former BitMEX CEO and co-founder Arthur Hayes was sentenced to a two-year probation and six months of home detention by a federal courthouse in New York.

Hayes, along with his co-founders Benjamin Delo, Samuel Reed and business associate Gregory Dwyer, were found to be guilty of money laundering. Filings made in court reveal that Hayes was granted bail after posting a $10-million bond. He was also required to pay an additional fine of $10 million.

Tackling the long lasting myth of crypto being easy to money launder with, a recent report released by cryptocurrency exchange CEX.IO suggests otherwise. According to the platform’s chief technology officer Dmytro Volkov, the idea that people mainly make use of crypto for nefarious activities is extremely outdated, adding:

“In the case of Bitcoin, whose blockchain ledger is publicly available, a serious exchange with a competent analytics team can easily monitor and thwart hackers and launderers before the damage is done.”

How to buy Ethereum

Digital artist Mike Winkelmann, popularly known as Beeple, recently had his Twitter account hacked. As per MetaMask security specialist Harry Denley, many of the artist’s Tweets on May 22 — containing a link to a raffle of a Louis Vuitton NFT collaboration — were part of a hacking scheme, allowing miscreants to drain crypto out anyone’s wallet who clicked on the link.

The ruse saw the scammers net a cool 36 ETH, worth approx. $75,000 at the time, and a further $365,000 worth of ETH and NFTs via two separate links. Both tweets were related to high-value collections such as the Mutant Ape Yacht Club, VeeFriends, and Otherdeeds. Beeple later noted that he has since been able to regain control of his account while reminding his fans of the following: “Anything too good to be true IS A F*CKING SCAM.”

Interested in cryptocurrency? Learn more about the basics with our beginner’s guide to Bitcoin, dive deeper by learning about Ethereum and see what blockchain can do with our simple guide to DeFi.

Disclosure: The author owns a range of cryptocurrencies at the time of writing

Disclaimer:
This information should not be interpreted as an endorsement of cryptocurrency or any specific provider,
service or offering. It is not a recommendation to trade. Cryptocurrencies are speculative, complex and
involve significant risks – they are highly volatile and sensitive to secondary activity. Performance
is unpredictable and past performance is no guarantee of future performance. Consider your own
circumstances, and obtain your own advice, before relying on this information. You should also verify
the nature of any product or service (including its legal status and relevant regulatory requirements)
and consult the relevant Regulators’ websites before making any decision. Finder, or the author, may
have holdings in the cryptocurrencies discussed.

This month, the renowned American actor and comedian Bill Murray will unveil a brand-new NFT project built on Ethereum that...

Data shows GPU prices have continued to go down recently as Ethereum mining profits have been observing a decline. GPU...