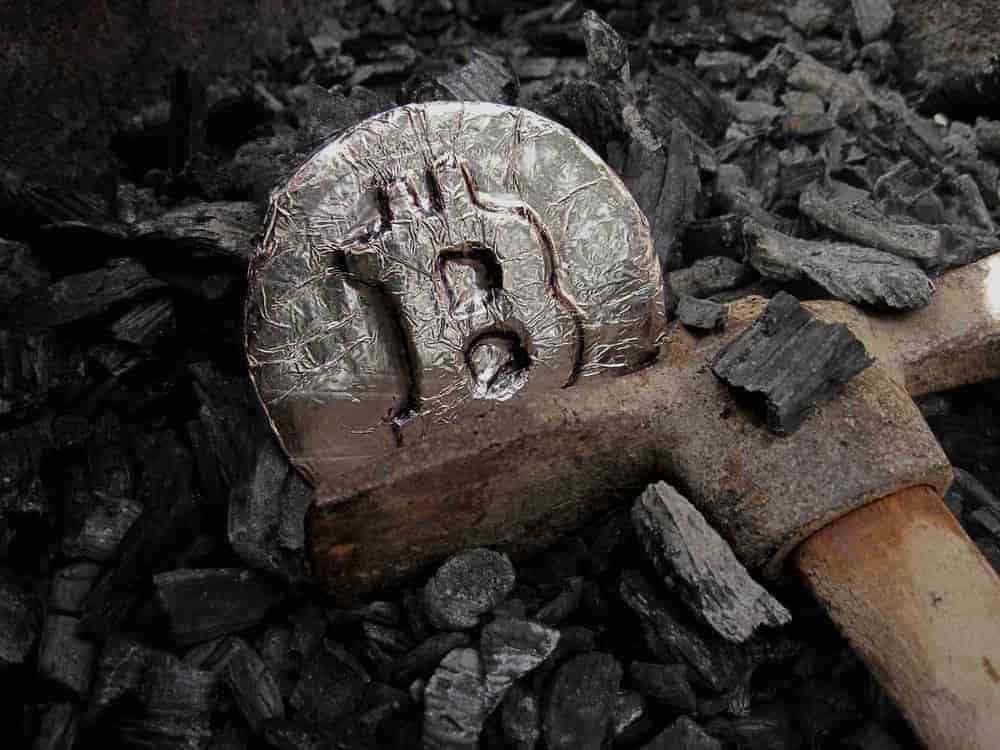 After a difficult period that slashed the prices of many of its digital assets, the cryptocurrency market seems to be slowly regaining its strength, easing up the selling pressure from public Bitcoin (BTC) miners as the price of the maiden token nears the $25,000 mark.

Specifically, public miners sold 6,500 of their Bitcoin holdings in July, compared to around 14,600 the month before, when they were forced to sell off their BTC on a major scale to keep their operations going, Arcane Research reported on August 15.

As a result, the BTC sell-off of publicly traded mining companies has more than halved between the two months, dropping close to 58%. However, it is still higher than in May, when public miners first faced the plummeting profitability of mining at a larger level.

Major BTC dumping started in May

According to Jaran Mellerud at Arcane Research, although the July figures demonstrate that the sell-offs have continued, they are “not nearly to the same extent as during the mining bloodbath earlier this summer.”

The analyst explained this change by highlighting “the dark side of the ‘hodl at any cost strategy’:

“The dark side of the ‘hodl at any cost strategy,’ which has become evident by now, is that the lower the Bitcoin price goes, the more likely miners who follow this strategy are to sell their Bitcoin.”

In other words, as Bitcoin recovered 26% of its price in July, public miners could take a breather and ease up on their forced selling, although it did “persist to a significant degree,” as Mellerud expected.

What awaits public miners in the future?

Given that the price has also gained 11.95% compared to 30 days ago, it could potentially signal a further decrease in the selling pressure on public miners.

Disclaimer: The content on this site should not be considered investment advice. Investing is speculative. When investing, your capital is at risk.

Aston Martin Cognizant Fan Token (AM) has been relatively average in terms of volatility when compared to other cryptocurrencies. So...

There are currently over 20,000 blockchain projects on the market, each competing with the others to gain market share and...

Metacraft (MCT) has been relatively more volatile than the crypto market according to a recent analysis of the market. So...

Swarm City (SWT) has been relatively more volatile than the crypto market according to a recent analysis of the market....

TRON (TRX) has been relatively less volatile than the crypto market according to a recent analysis of the market. So...