Ex-Comptroller of the Currency says SEC and Ripple will settle 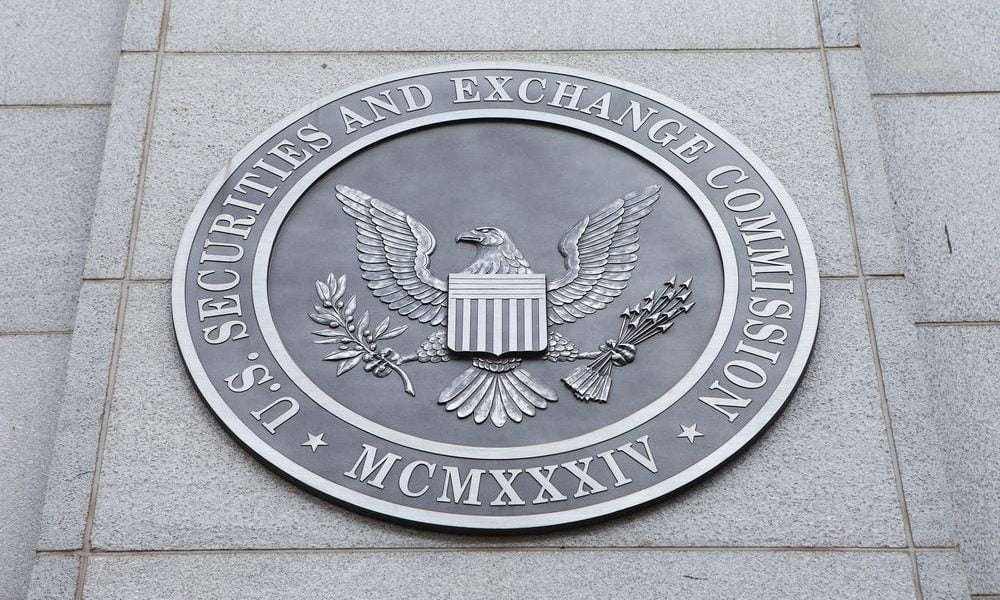 The court case between blockchain firm, Ripple, and the US financial regulator, SEC, remains a hot debate in the crypto community. Crypto heavyweights have had their say on whether Ripple violated US securities regulations. Nevertheless, some experts are making predictions regarding the outcome of the court case, which the judge hopes to give her final verdict by march next year.

Former acting comptroller of the currency, Brian Brooks, joins the list of crypto enthusiasts predicting the final possible outcome of the SEC-Ripple legal battle. Brooks remarked that both parties would likely agree on the matter even though the judge ultimately decides whether Ripple violated securities law in 2013. The SEC claims that the blockchain firms Initial Coin Offering (ICO) in 2013 violated US Securities regulation.

Brooks, a former CEO of Binance US, added that the settlement would allow investors to keep trading the XRP in the US. He also said both parties would attempt to resolve the matter based on the distribution of the XRP tokens in 2013. Brooks made his remarks in a recent interview and explained that there is a difference between an asset’s nature at a specific time and its distribution.

Brooks said whether XRP is still a security today is undeterminable. According to the SEC, an asset’s nature can change with time as they attain decentralization and utility. Brooks further said the two parties would agree based on the tokens’ distribution in 2013.

Thus, XRP holders can keep trading and finding value in their tokens. After Brooks’ tenure as the comptroller of the currency expired, he became Binance US CEO. However, he resigned from his CEO role after just three months citing differences in strategic direction.

As the court case between the blockchain firm and SEC continues, Ripple has scored massive points recently. The current topic of discussion in the 2018 William Hinman speech. The SEC claims documents about that speech are confidential, and Ripple can’t access them. However, the court has ruled twice that the financial watchdog should make the records available.

Despite the court’s verdict, the SEC still objected to the ruling. Meanwhile, attorney John Deaton, representing 71,000 XRP holders, has predicted that the SEC would prefer to settle with Ripple than release the Hinman documents. Deaton further revealed that the document the SEC is hiding also contains testimony from other top SEC officials such as Amy Starr and Valerie S.

Key Takeaways Despite the bear market, it was another big year for memes in crypto. Some of the most enduring...

Bitcoin Is Red Hot. Can It Ever Be Green?