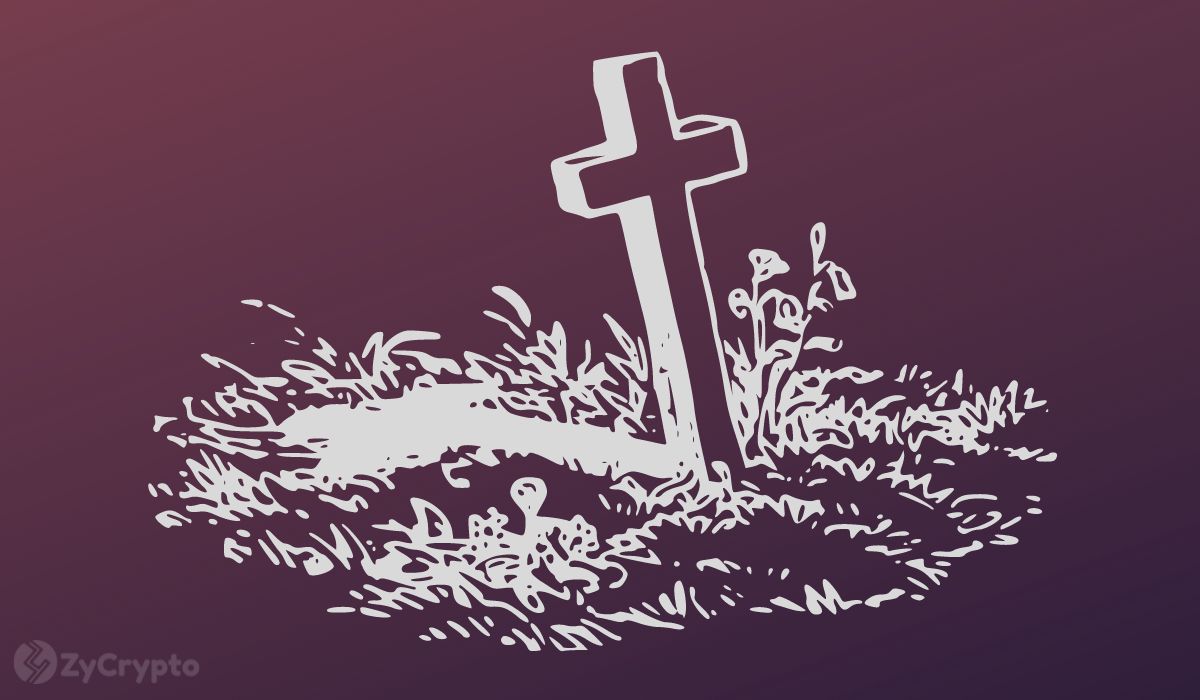 Let’s Get to Know This Fascinating Character

John McAfee, the controversial software tycoon and crypto booster, may still be alive. In a new Netflix biopic, his ex-lover Samantha Herrera says that contrary to reports, McAfee did not commit suicide in a prison in Barcelona but escaped and is currently living in the United States.

McAfee Is Alive And Well

In a new Netflix documentary dubbed Running With the Devil: The Wild World of John McAfee, his former girlfriend Samantha Herrera claims the British-American anti-virus software pioneer is very much alive.

McAfee was awaiting extradition to the U.S. to stand trial when he reportedly died from an apparent suicide. Herrera, however, claims he called her from Texas after his death. McAfee allegedly asked her to elope with him and told her there were only three people who knew he was still alive.

No one has validated Herrera’s assertions at press time, and McAfee’s remains are still in a Spanish morgue where the initial autopsy was carried out.

McAfee rose to fame for creating the first commercial anti-virus software bearing his name in the ‘80s. But it is his outrageous behaviour and publicity stunts that made him a true icon in the cryptoverse. Among other things, McAfee famously promised to eat his manhood on live television if bitcoin failed to hit $500,000 by 2020. As you might remember, he later backpedaled and even called the flagship cryptocurrency the “true shitcoin”.

Janice McAfee, the widow of John McAfee, has quickly refuted claims that his late husband is still alive, tweeting: “Oh how I wish this were true. If John were alive I’m pretty sure he would not be hiding out in Texas.”

“Texas is awesome, for sure, but John was being held in a Spanish prison because of trumped charges against him from the IRS so I doubt he would choose to hide out in America. That would be silly,” Janice later added.

The crypto industry has had its fair share of controversial and charismatic figures in the 12 years since the burgeoning technology was launched. Many claimed QuadrigaCX CEO Gerald Cotten also faked his death and absconded with millions in crypto, even saying his body should be exhumed and autopsied.

Let’s Get to Know This Fascinating Character

Vitalik Buterin: IT genius, crypto billionaire, philanthropist and king of fashion – he is all this and more. But there...

After Uniglo.io (GLO) Moves Up 45%, Binance Coin (BNB) And Polygon (MATIC) Communities Believe There’s Still Another 1500% Left In The Tank

Wheat gets separated from the chaff in challenging times. In particular, projects with solid utilities will do well even if...

Disclaimer: The Industry Talk section features insights by crypto industry players and is not a part of the editorial content...