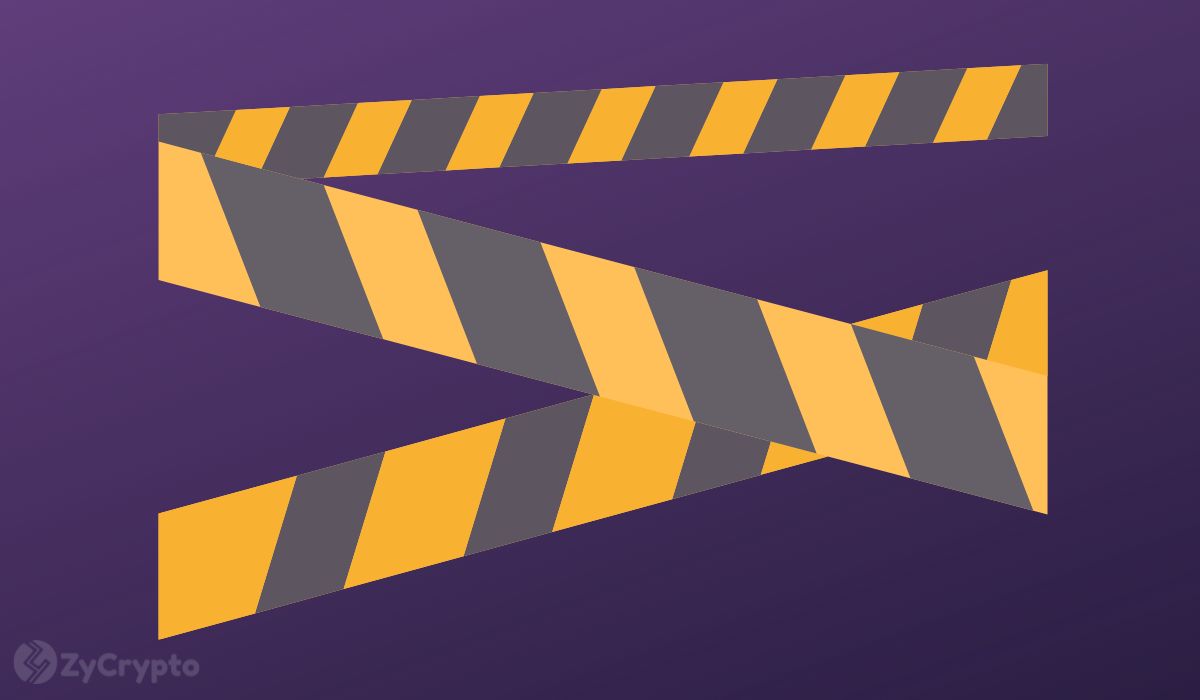 The US Treasury’s recent ban on notorious virtual currency mixer Tornado Cash has sparked a heated debate in the crypto sphere, with most crypto users- more so software developers- expressing their outrage against the move.

Earlier this month, the US treasury sanctioned the Ethereum-based protocol and placed Ethereum addresses linked to it on the OFAC SDN list. Whereas that caused some jitters in the developer community, it is the taking down of its Github repository and the subsequent arrest of a software developer suspected of helping build the protocol that caused an outburst.

Cardano’s founder Charles Hoskinson has been the latest high-ranking crypto community member to speak out against the issue, calling out the US treasury for trying to spook software developers and attack their freedom of expression through code. According to Hoskinson, it was outrageous for the US agency to fail to discern between writing code and running it.

“The understanding is that when we write code, its an expression as long as we don’t get involved in the running and use of the code…you’re not really telling people to go do this,…you’re just writing things down,” Hoskinson said in a recent “surprise AMA”  when asked bout his thoughts on the Tornado Cash ban. To him, it was wrong to assume that Tornado Cash developers directly controlled the protocol or benefited in any way from transactions conducted using it when they were not in control of the same.

The purported ban on an open source code that had no particular controlling entity was thus a direct assault on the ethos of a free society, particularly the freedom of expression. “The problem here is they went further back to an area that seems to be unconstitutional and said just by participating and writing that code and being involved in that somehow means there was an intent and an operation of that system”, Charles added.

According to him, a strict interpretation of that would mean that the US Treasury is asserting that software developers are accountable for how their software is used regardless of whether they can control that or not, “which is an extremely dangerous precedent.”

Charles Hoskinson, however, expressed confidence in future attempts by regulators and law enforcement agencies to limit the freedom of expression through code being foiled, with the court having ruled that code is free speech.

Alex Dovbnya Cardano (ADA) is among the cryptocurrencies that were recently listed on the BitMEX exchange The BitMEX cryptocurrency exchange...

Throughout 2022, blockchain innovation continued to break into the mainstream. Celebrating the work done on it this past year, the...

Why Cardano And Uniswap Holders Are Now Favouring Dogeliens

The adoption of blockchain-based assets like cryptocurrencies has risen rapidly over the past few years and is now becoming a...