Ripple proponents take the bull by its horns, XRP price struggles to recover

Gary Gensler, the US SEC Chairman, took a critical stance on crypto regulation. Gensler believes that cryptocurrencies should be treated like assets in the capital market. Gensler authored a recent opinion editorial addressing cryptocurrency regulation and made it clear that the SEC is the regulation enforcement authority for crypto. While the crypto community criticizes the regulators regulation by enforcement, Gensler believes it is up to the SEC to act as “the cop on the beat.”

The SEC’s shakedown of crypto reveals that consumers or their interests may/ may not be protected, there is no regulatory clarity on cryptocurrencies. The SEC’s actions against lender BlockFi had an impact on 40 million crypto holders, however it did not protect their interests in the short-term.

Rudy Fares, crypto analyst at CryptoTicker believes new evidence could surface in the SEC’s case against payment giant Ripple. Around Q4 2022, both parties will submit oppositions to motions around October 18. Responses from opposition will be delivered by November 15.

Analysts believe XRP is ready to break out once the outcome of the SEC’s lawsuit against Ripple is out. NekoZ, crypto analyst and trader, revealed that the inflow in XRP, by institutions, was relatively smaller compared to Ethereum and Bitcoin centric products. 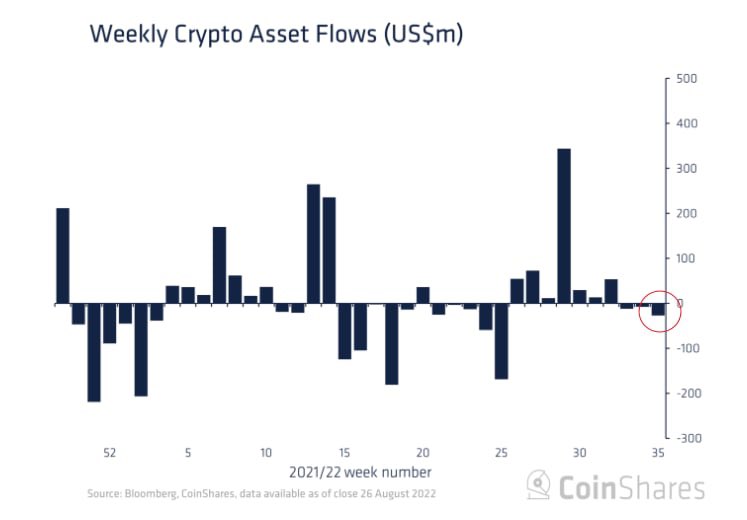 Analysts at FXStreet evaluated the XRP price trend and identified a bullish play that could propel it 60%. The altcoin has revealed a triple tap setup formation that forecasts a 60% ascent to $0.561. The bullish thesis will be invalidated if XRP price faces a hurdle at the $0.397 or the $0.464 level. 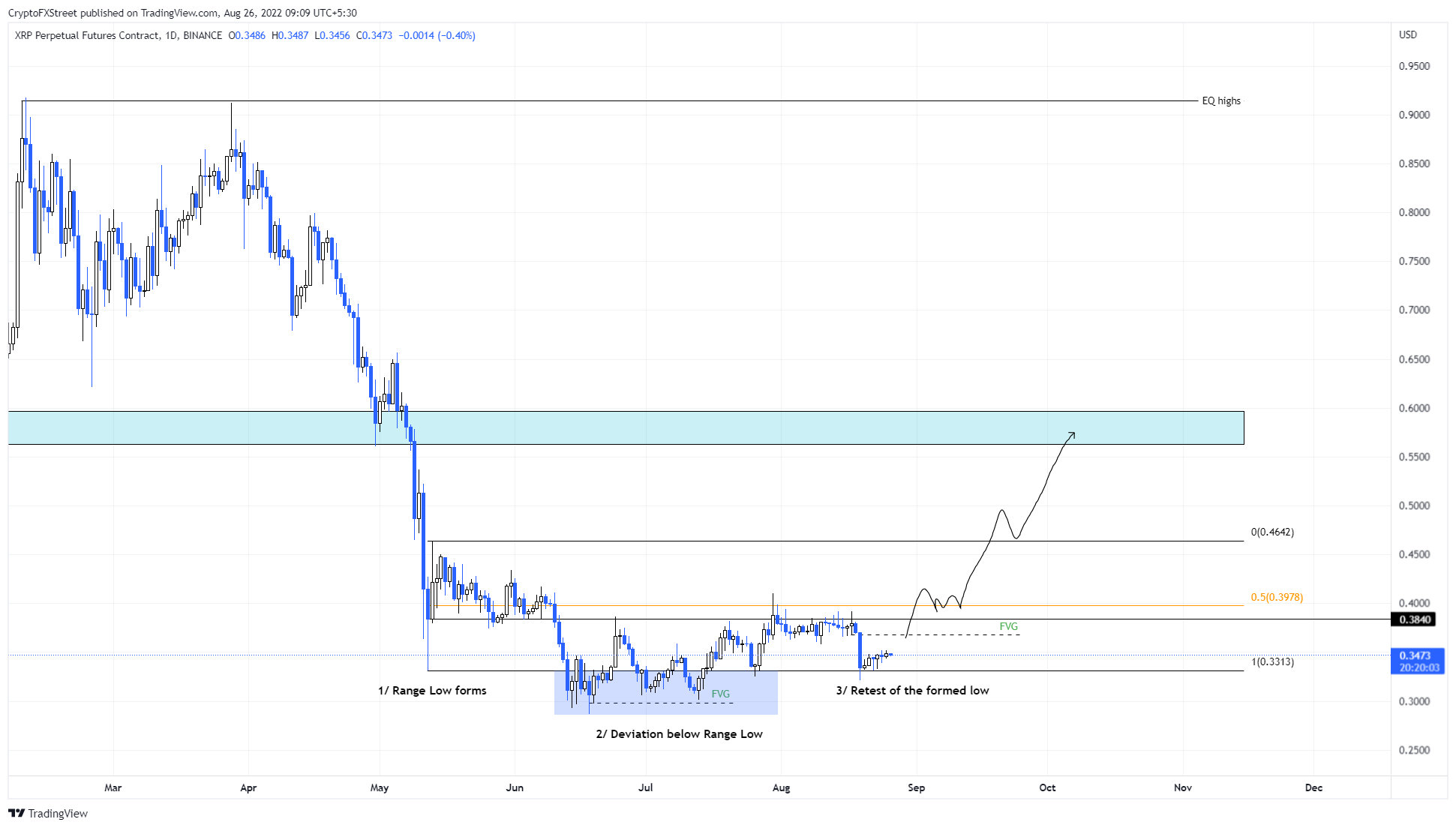 The United States Commodity Futures Trading Commission (CFTC) has filed a complaint against against Digitex LLC and its founder and...

Put Your Bitcoin To Use And Leverage A Flat 8% On Buying The Metacryp Network And Find Out What Ethereum...