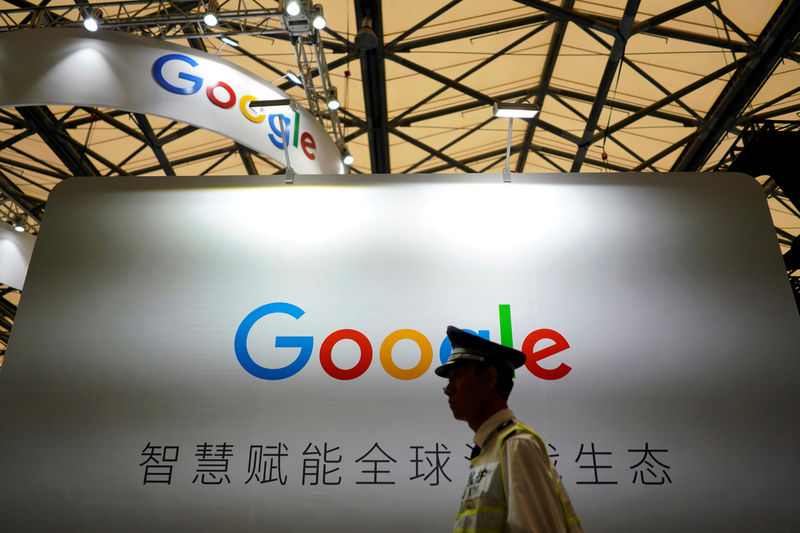 Read in the Digest:

Bitcoin (BTC) along with the broader crypto market all saw their prices fall sharply within a two-hour window as the traditional stock market plunged. The sharp decline saw Bitcoin revisit old lows at $19,600.

However, Bitcoin’s stay below $20k was short-lived, as the world’s largest cryptocurrency quickly rallied above the important psychological level.

Following its drop down to $1,480, Ethereum spiked by 5% inter-day to reclaim its high at $1,600. The positive sentiments around ETH could see the price rise, as we enter the final two weeks before the merge.

Singapore state investor Temasek Holdings Pte. is joining a $100 million round of funding for Hong Kong-based blockchain and game venture investor Animoca Brands Corporation, betting on one of the most successful crypto investment firms.

Undisclosed sources familiar with the matter said Temasek will lead the investment round through convertible bonds. The company also said it prefers financial service providers in the crypto space to direct crypto investment.

The report comes shortly after Animoca closed a $75 million funding round in July, at a $5.9 billion valuation. The funds will be used to continue its development in the web 3 and NFT spaces.

Temasek with a net valuation of $790 billion has been an active investor in the crypto industry. In January, it joined crypto exchange FTX.US’s mammoth $400 million Series A round and the $200 million funding of Amber Group in February.

The Temasek investment highlights the move from leading companies who are increasing their investments in the crypto industry.

Weeks after announcing that it will shut down its mining pool ahead of the mainnet merge, ETH’s largest mining pool, Ethermine, has announced the launch of its new staking service.

With Ethereum preparing to switch to Proof-of-Stake (PoS) from its current Proof-of-Work (PoW) network, Etheremine has launched its own staking pool, which allows users to get an annual yield percentage of 4.43.

Ethermine announced that users with as little as 0.1ETH can join a pool of contributors that will then be collectively staked. Stakers can see the average daily return generated by ETH validators worldwide via ETH.STORE.

Before this, Ethermine had launched a solo staking platform, Ethpool, which allowed users who want to stake alone to lock up at least 32 ETH or approximately $51K. Ethpool also offered lower fees than the newly launched staking pool.

The Ethermine staking pool will help users transition from mining to staking on the upcoming Ethereum PoS chain.

Struggling crypto lender Hodlnaut has announced that its application to be placed under interim judicial management (IJM) has been approved by a court in Singapore. IJM is a form of creditor protection.

Succumbing to the market crash of 2022, Hodlnaut announced earlier this month that they are halting all transactions immediately. The application for IJM was then filed on August 13 and was approved on August 29.

IJM is a form of debt restructuring that will see an independent entity manage the business, property, and assets of a distressed company (Hodlnaut). In addition, Hodlnaut will also be shielded from legal proceedings by third parties.

Hodlnaut will now keep the community updated about its latest set of moves and is obligated to seek the guidance of its IJM. Ee Meng Yen Angela and Aaron Loh Cheng Lee, care of EY Corporate Advisors Pte. Ltd., were appointed Hodlnaut’s interim judicial managers.

The approval of IJM for Hodlnaut looks to give the crypto lender time to rehabilitate and recover from the losses inspired by the crypto market crash of 2022.

According to the statement, the move is an initial step toward adding more digital payment companies under QCB’s supervision. Also, the bank aims to contribute to the development of Qatar’s financial technology sector and boost financial inclusion.

The payment infrastructures will enable users to process and complete their digital payments.

QCB wants local and international financial institutions to work together to provide a safe and efficient payment experience for its estimated 1.5 million FIFA World Cup visitors.

The existence of Non-Fungible Tokens (NFTS) has proven useful to the crypto world by its power to represent real-world items...

Orlando Bravo, the billionaire co-founder of Thoma Bravo and bitcoin enthusiast, has said he was disappointed to find that ethical...

S.S. Lazio Fan Token (LAZIO) has been relatively average in terms of volatility when compared to other cryptocurrencies. So far...

HeroFi (ROFI) (ROFI) has been relatively less volatile when compared to other cryptocurrencies. So far Sunday, the Gaming has lost...