Ethereum’s Network Power Consumption Is Down By 99.9 Percent Due To The Merge 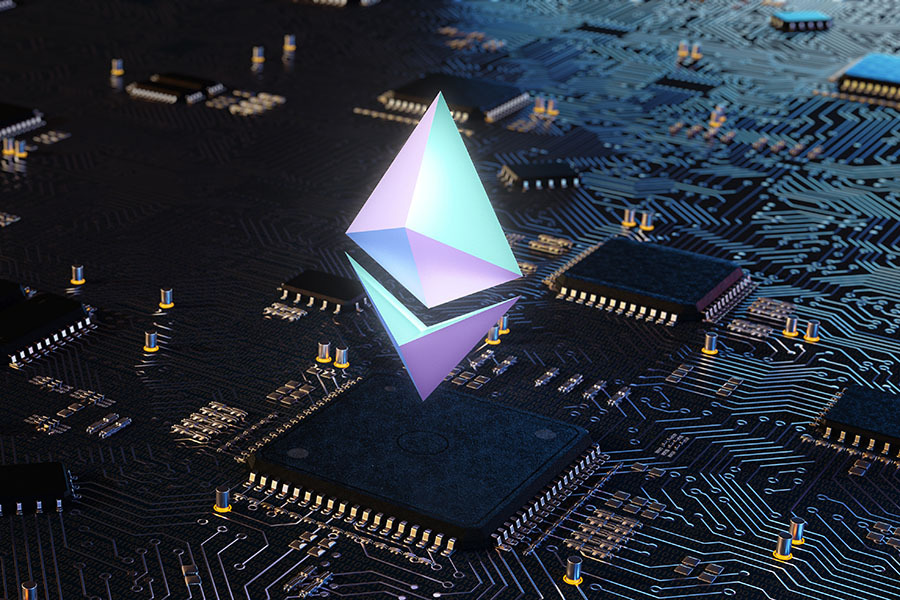 How To Pick The Best Ethereum Slot Games

The energy consumption of Ethereum before the Merge upgrade in 2022 ranged from 46.31 terawatt hours (TWh) per year to 93.98 TWh per year. The Merge, a highly anticipated blockchain upgrade for Ethereum, reduced the network’s energy consumption by an impressive 99.9 percent. On September 15, the Ethereum blockchain switched from proof-of-work (PoW) to proof-of-stake (PoS). This was a move to transition into a more sustainable and eco-friendly blockchain. Since then, there has been a significant decrease in the total energy consumption of the Ethereum network.Ethereum’s energy consumption has been increasing steadily over the past few years. In 2019, the average energy consumption was 46.31 TWh per year. However, this number increased to 93.98 TWh per year in 2020. The highest energy consumption was recorded on December 26, 2020, at 4.75 TWh per year.Ethereum’s energy usage has dropped by over 99.9 percent since the Ethereum Merge on September 15th. The network’s carbon footprint is currently at 0.1 million tonnes of CO2 (MtCO2) per year. The electrical consumption for a single Ethereum transaction is very low, at just 0.03-kilowatt hour (kWh). This means that the carbon footprint for a single transaction is also very low, at just 0.01 kgCO2. This is equivalent to the energy used when watching two hours of YouTube, according to a digiconomist.  Despite Ethereum’s transition to Proof of Stake (PoS) celebrations, community members have raised concerns about the blockchain’s centralisation and increased regulatory scrutiny. After the Merge, it was clear that centralisation was a problem. 46.15 percent of the nodes responsible for storing data, processing transactions, and adding new blockchain blocks were attributed to just two addresses.RA Wilson, chief technology officer of crypto and carbon credits exchange 1GCX, believes that the ‘Merge has enabled large holders of Ether to gain mass control of the network.’ This makes it significantly more centralised and certainly less secure. He further explained:“Many ETH holders stake their crypto on centralized exchanges such as Coinbase, which allows these platforms to become dominant holders on the network, contributing to stakeholder centralization.” Shashank is founder at yMedia. He ventured into crypto in 2013 and is an ETH maximalist.

Check out our Festive offers upto Rs.1000/- off website prices on subscriptions + Gift card worth Rs 500/- from Eatbetterco.com. Click here to know more.

How To Pick The Best Ethereum Slot Games

Ethereum is a powerful cryptocurrency that offers numerous benefits to online gamblers. In addition to being decentralized, it’s also faster...

The global crypto market has witnessed a continuous negative change in performance. The recent data for Bitcoin, Ethereum, and others...

Ethereum price has investors dialing in as Network advancements are arousing speculation. Still, the technicals will need to show forth...

Published 10 mins ago Ethereum Price Prediction: The Ethereum(ETH) price consolidated between the $1300 and $1238 levels for nearly a...

MetaMask co-founder Dan Finlay explained that the platform partnered with Infura to share IP-linked transaction data in 2018. Concerning the...

Samsung tries the way of the Bitcoin ETF