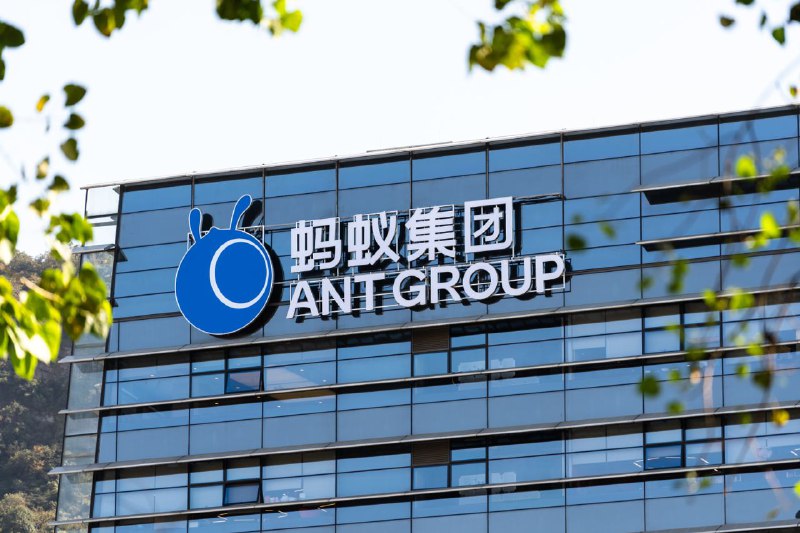 Ant Group, founded by Chinese billionaire Jack Ma, is changing its business alignment by venturing into the blockchain space amid ongoing regulatory pressure that has impacted its financial services.

In particular, the company has launched a blockchain storage engine as part of the ongoing restructuring process, intending to shift to hard tech space, the South China Morning Post reported on November 4.

“Letus can improve storage throughput by 15 times, reduce latency by 90 per cent, and save disk bandwidth and space usage by 95 per cent and 60 per cent [respectively],” said Yan Ying, technical director of AntChain.

The latest products added to other blockchain services released by the company, including

At the same time, Anti Group was stopped from launching its IPO in 2020. The IPO was halted amid increased regulatory pressure from the government following a crackdown on dominance by private tech companies.

Consequently, the company, also linked to e-commerce giant Alibaba (NYSE: BABA), is undergoing a state-directed restructuring process, but no development exists on a possible listing date.

Ant Group’s financial services have been impacted by regulatory change, having been forced to operate under laws governing the traditional banking sector.

How the Qoomed project introduces blockchain concepts to the CBD industry

WAX-Based Game Blockchain Brawlers Goes Live: What Can Players Expect? Tyranno Studios, the team behind the project, began development in...

How the Qoomed project introduces blockchain concepts to the CBD industry

The CBD sector is one of the fastest growing industries today with a projected CAGR of more than 22% between...

A version of this article was published in TIME’s newsletter Into the Metaverse. Subscribe for a weekly guide to the...

While censorship resistance and privacy are not the same thing, they are closely intertwined. When the government or another entity,...